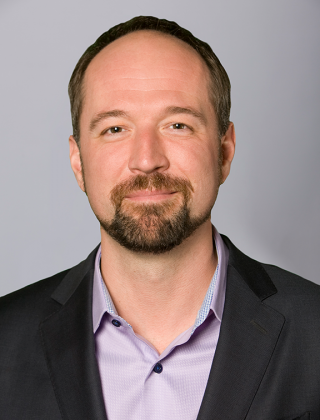 Matthew Scholz is Immusoft’s founder and served as the company’s Chief Executive Officer from 2009 through 2017.

Immusoft’s inflection point as a company came when Matthew conceived how a research system developed by Nobel Laureate and former President of Caltech, David Baltimore, could be modified for a practical application: programming resting B cells to secrete therapeutic proteins. He negotiated an exclusive license to the system, then developed and patented a way to improve its efficiency to the point it was clinically viable. This modified system remains the core of Immusoft’s technology platform today.

Matthew speaks and presents regularly to scientific, association and academic audiences, including those at his alma mater, the University of Washington. He served for several years as a mentor to recipients of the Thiel Fellowship, a program that awarded grants to some of the world’s brightest scientific minds under age 20.